The Australian government will pump close to $A1.5 billion into the manufacturing sector, outlining plans to shore up local production and strengthen supply chains in the wake of Covid-19. 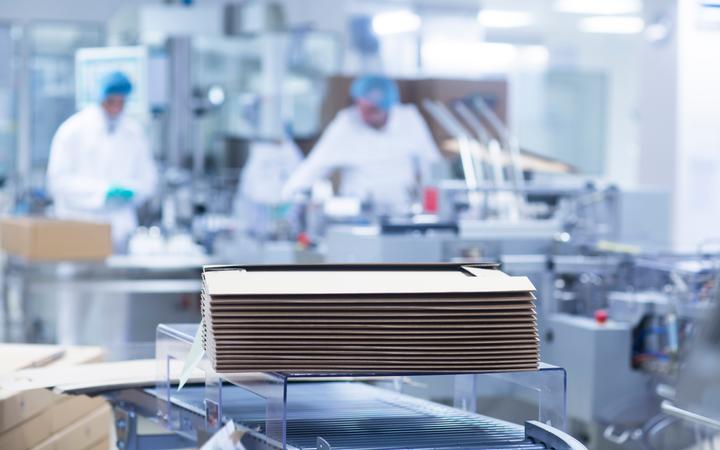 Under the manufacturing strategy unveiled on Wednesday, $A107 million will be dedicated to strengthening supply lines for essential goods.

That money will prioritise medicines and medical products, with the goal of boosting Australia’s ability to provide critical supplies for itself during surges in demand.

A separate $A1.3b will spent over the next four years, starting in the first half of 2021, to help manufacturers upscale their businesses, with additional focus on turning concepts into finished products, and integrating into global supply chains.

The money will be distributed to businesses willing to co-invest with the government in six priority areas: