The Nelson Provincial Museum has launched its first online exhibition, Rugby 150 Years On,
in response to access restrictions to the Museum during COVID-19 Alert Levels. The
exhibition celebrates 150 years since New Zealand’s first rugby game was played in Nelson
on 14 May 1870 and is presented in association with Nelson College Old Boys’ Association
and Nelson Rugby Football Club.

Originally designed for display in the upstairs foyer of the Museum, the project was
blindsided momentarily by the need to close the facility for New Zealand’s nationwide
lockdown.

“We quickly identified this exhibition as a great candidate for online presentation and got
cracking to transfer it over”, says Nelson Provincial Museum CEO Lucinda Blackley-Jimson,
who credits the Museum team for their fast take-up of the new format. “In just over a
month they were able to transform the exhibition into a widely accessible digital
experience, which we think is in keeping with the agile nature of rugby”.

A strong thread in Rugby 150 Years On is in the game’s ability to adapt and diversify – not
only its rules, but its cultural sentiments too. The exhibition highlights the growing support
of women’s rugby, the early introduction of a Māori team, more recent developments for
people with varied abilities, and New Zealand Rugby’s Rainbow Tick accreditation – the first
amongst National Sporting Organisations.

From an international perspective Rugby 150 Years On reflects on the notorious Springbok
Tour of 1981 and the associated challenges for Māori players in South Africa leading up to
this time. Closer to home it celebrates Tasman Mako – the top of the South’s regional rugby

“It was here, in 1870, when the first game of rugby was played between Nelson College and
the Nelson Football Club at the Botanical Gardens”, says Blackley-Jimson. “So it’s important
for the Nelson Provincial Museum to be celebrating this Nelson first, and acknowledging the
mark our region has made on New Zealand’s sporting landscape.”

With 2018 records listing 157,000 New Zealanders as registered rugby players, the inaugural
game would appear to have initiated quite a legacy. Perhaps it is only fitting, then, that the
anniversary should be celebrated so wholeheartedly by Nelson Tasman’s historical record
keepers.

“The online exhibition format is an exciting first for us as it opens up a world of opportunity
with regards to access”, says Blackley-Jimson. “People who might not have been able to
make it into the Museum – COVID-19 restrictions or not – can enjoy this exhibition so easily
from home. Essentially, we took up the challenge and we feel like we’ve scored on a penalty
kick!”

You can find Rugby 150 Years On at nelsonmuseum.co.nz/rugby150 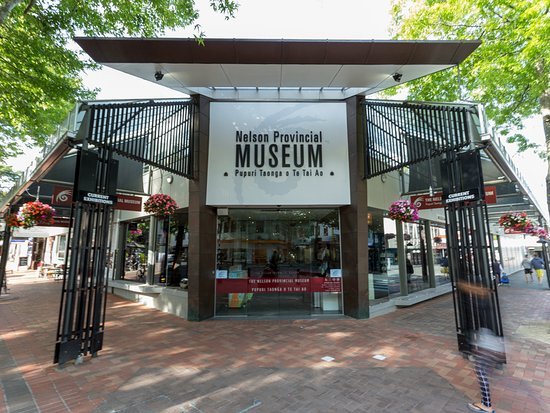 Nelson Provincial Museum, originally founded in 1841 as the Literary and Scientific
Institution of Nelson, is New Zealand’s oldest museum.

The Museum is located in the heart of Nelson city and is a significant local attraction. It
offers a dynamic programme of major touring exhibitions each year alongside a series of
public talks, an educational programme, outreach activities and various exhibition-related
workshops to approximately 90,000 residents and visitors of the Nelson Tasman region.

The Museum’s collection of taonga, artefacts and archives is stored at the Research Facility
in Isel Park. It is renowned for its UNESCO inscribed Tyree Studio Collection of photographs,
which documents the people and the development of the Nelson Tasman region from the
1860s to the 1940s.

Tasman Bays Heritage Trust are guided by the six mana whenua iwi of Nelson Tasman via
the Te Tai Ao Komiti, who advise on matters pertaining to Taonga, tikanga and matauranga
Māori. 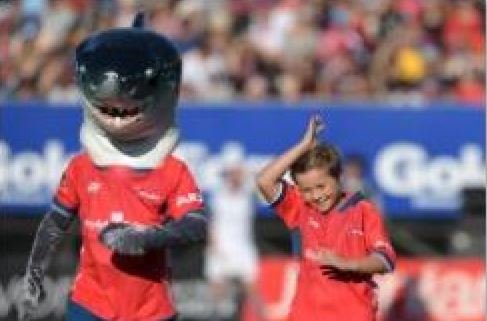