A phénoménale line up of films, hand-picked to bring you the very best in French film making. Join us at The Suter Theatre for four stunning films, from the 17th to the 20th of March. You only need to book once, because your ticket covers EVERY screening!
Fete de la Francophonie bring you:

Your pass grants you access to all three paid films, reserves your spot for all sessions, and gets you a complimentary glass of wine and nibbles at the Opening Night Gala screening of SINK OR SWIM (Wed 17th March from 6:15pm) Check out the trailers below, and secure your pass to Fete de la Francophonie today! 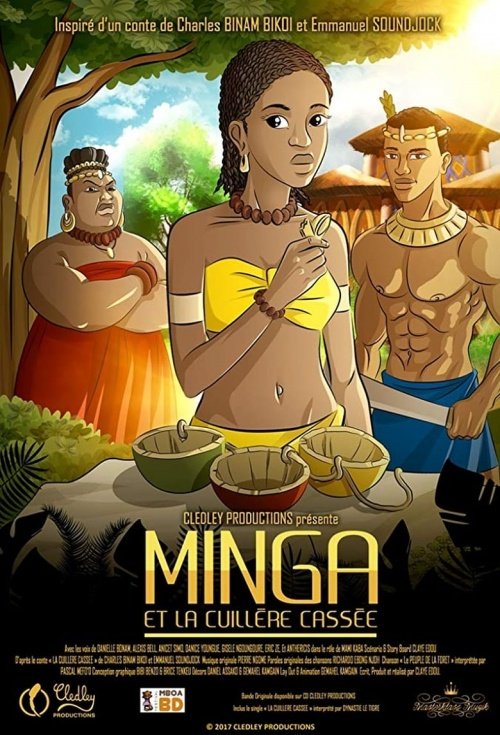 Animated feature from Cameroon, based on the famous African story The Broken Spoon. Minga is an orphaned girl living with her stepmother Mami Kaba and her stepsister Abena. One day, when washing dishes in the river, she accidentally breaks a spoon. A furious Mami Kaba chases her from the house, asking her to find the only other identical spoon hidden by her late mother. A adventurous journey then begins for Minga in the forest. 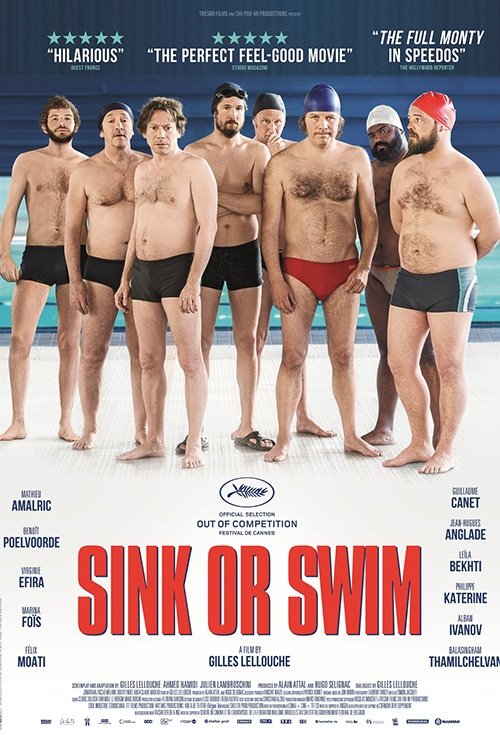 A group of 40-something guys form a first men’s synchronised swimming team in this French midlife crisis ensemble comedy. Braving the skepticism and ridicule of onlookers, and trained by a fallen champion trying to pull herself together, the group set out on an unlikely adventure. 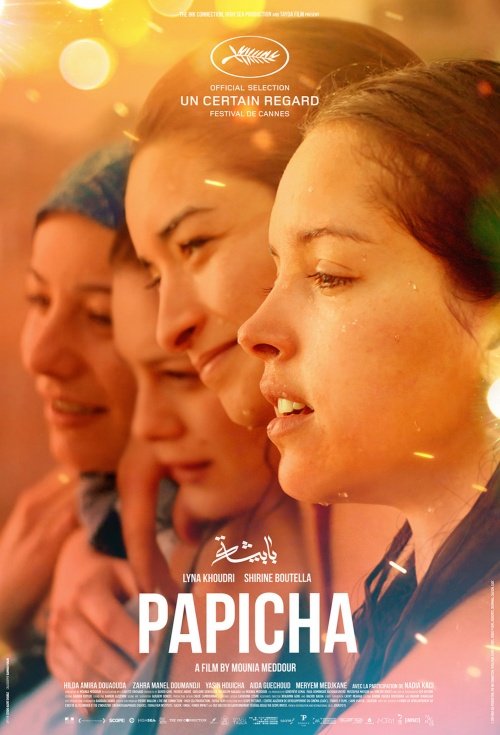 French-Algerian drama following a young woman attempting to put on a fashion show in oppressive, 1990s Algiers. Winner of Most Promising Actress (Lyna Khoudri) and Best First Film at the 2020 César Awards.

“Nedjma (Khoudri), an 18 year-old student passionate about fashion design refuses to let the tragic events of the Algerian Civil War to keep her from experiencing a normal life… As the social climate becomes more conservative, she rejects the new bans set by the radicals and decides to fight for her freedom and independence by putting on a fashion show.” (Cannes Film Festival) 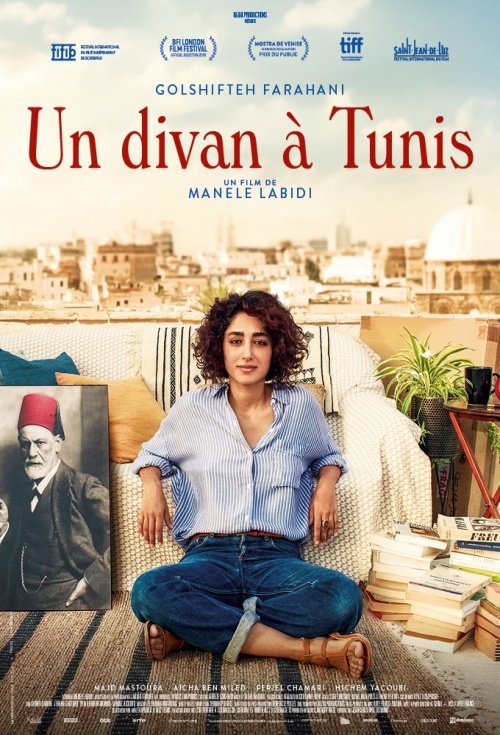 After 10 years living in Paris, Selma (Golshifteh Farahani) returns to Tunisia to open her own psychotherapy practice in this French comedy-drama.
“Back home, her younger cousin can’t figure out why she’d leave the French capital, her aunt is overbearing, and her uncle is only giving her a matter of weeks to crash in the apartment above their house. Selma, nonetheless, is steadfast in her resolve… So begins the first feature directed and written by Manele Labidi, an incisive comedy about coming home, breaking taboos, and building community. As Selma tries to settle in, she’s faced with increasing complications that she — or her guiding patron Sigmund Freud — couldn’t have predicted. ” (Toronto International Film Festival)