The Nelson Provincial Museum is proud to present an evening with the author of “The Origins of You: How Childhood Shapes Later Life”, Professor Richie Poulton, CNZM FRSNZ.
Professor Poulton will be talking about his new book distilling his life-long study into the ‘Origins of You.’ He will also be joined by his honoured guest and lifelong friend Sir Graham
Henry KNZM.
In December 2020, ‘The Origins of You’ was selected by Bloomberg as one of the 15 best nonfiction books for 2020.
Does temperament in childhood predict adult personality? What role do parents play in shaping how a child matures? Is day care bad―or good―for children? Does adolescent
delinquency forecast a life of crime? Do genes influence success in life? Is health in adulthood shaped by childhood experiences? In search of answers to these and similar
questions, four leading psychologists have spent their careers working together studying thousands of people, observing them as they’ve grown up and grown older. The result is
unprecedented insight into what makes each of us who we are.
Professor Poulton has been a 20+ years Director of The Dunedin Study. Known in full as the ‘Dunedin Multidisciplinary Health and Development Study’, the Dunedin Study, which
began in 1975, was originally designed as a short-term project to explore how birth events affect later health. A growing interest in the results, however, enabled continuation of the
Study and today – 45 years on – it has become renowned across the world as one of the most significant projects of its kind. Participants are considered to be the thousand most
studied people in the world.The event will take place within the exhibition ‘Slice of Life: The World Famous Dunedin Study’, currently on display at the Museum.
Professor Richie Poulton will be joined by special guest Sir Graham Henry. Professor Poulton says ““Ted taught me at Auckland Grammer as a callow youth and I and some mates taught
him everything he knows about the art of coaching rugby! Even as a schoolboy I could see this man had very special qualities including a heart of gold – despite looking grumpy most
of the time. 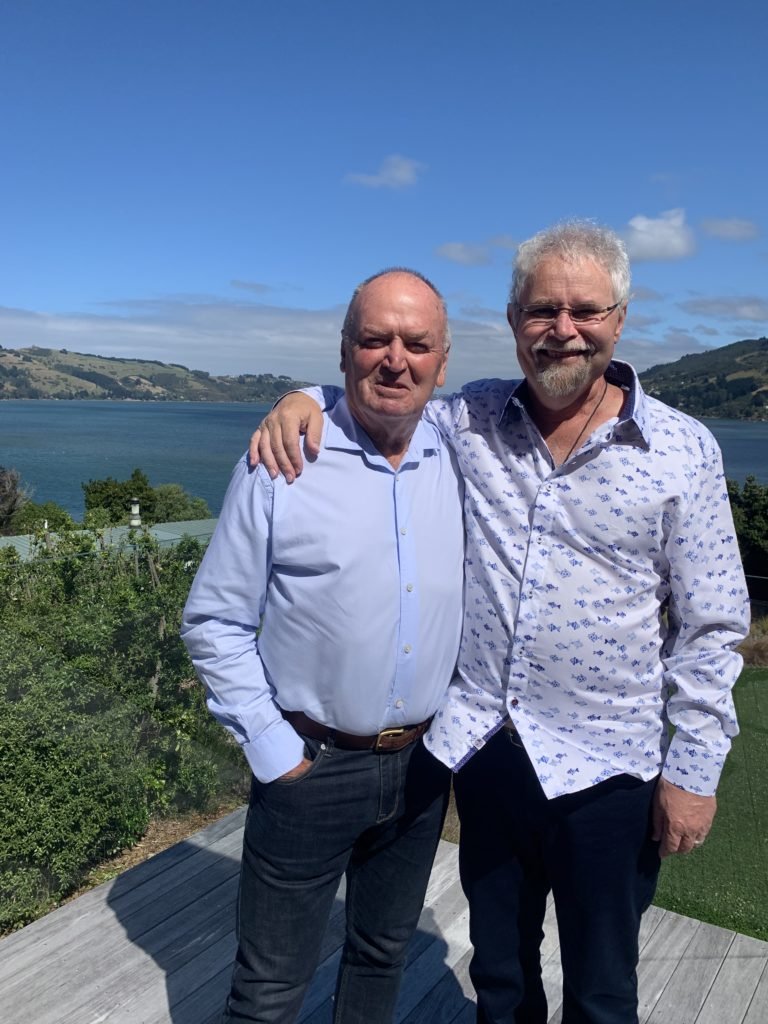 ‘Origins of You – An evening with Professor Poulton with special Guest Sir Graham Henry’, will be 6-8pm on Wednesday 7th of April at The Nelson Provincial Museum.
The book will be available for purchase at the venue, for the special price of $95 (RRP $106) Courtesy of Volume Books of Nelson. Professor Poulton will also be available for signings.
For more details BOOK LAUNCH – The Origins of You: How Childhood Shapes Later Life — Nelson Provincial Museum (nelsonmuseum.co.nz)