Road hogs is more than an indoor mini golf space. We have novelty rounds for groups and a VR room for virtual reality games using a PSVR.

This week we spoke with Tania who runs Road Hogs. 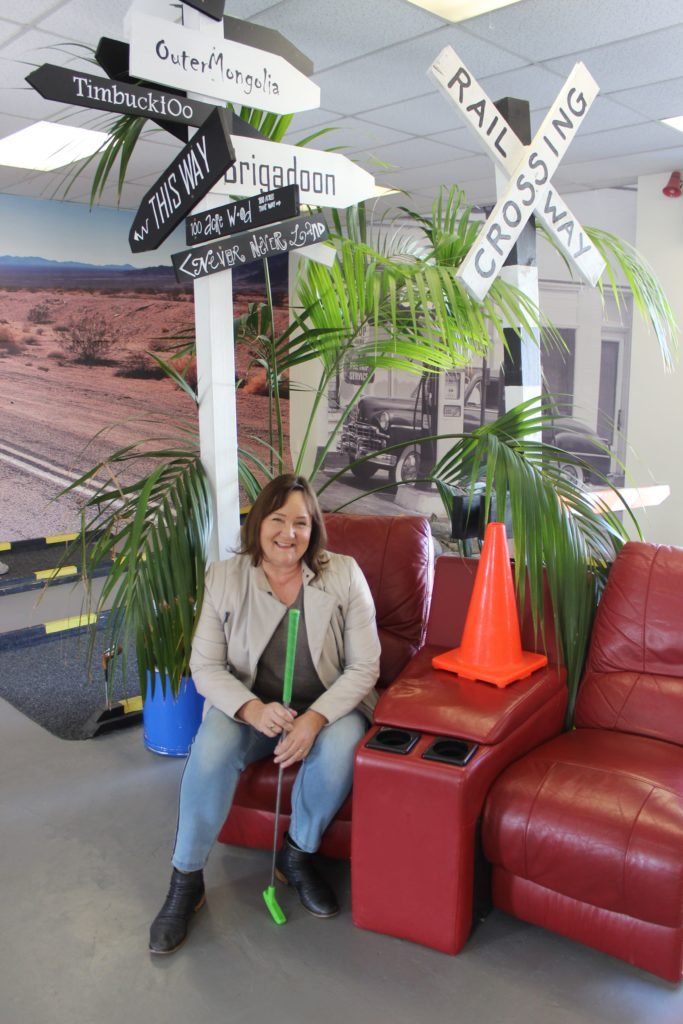 “Initially it was a gift from a local legend Troy Warring. He did all the hard yards building it and decided to gift it to someone who would take it over and get it out there. This aligned perfectly with what I was passionate about so I made contact.” says Tania

“I share the same vision as Troy. I want to see this space thrive for Nelsonians. I was involved in the IT movement in the early 2000’s in schools. I worked at Central School and loved it. Helping set the stage for IT in schools was relatively a new thing back then. I did a stint at a broadcast journalism course but kept coming back to my roots – and that is helping kids have fun and learn at the same time.” 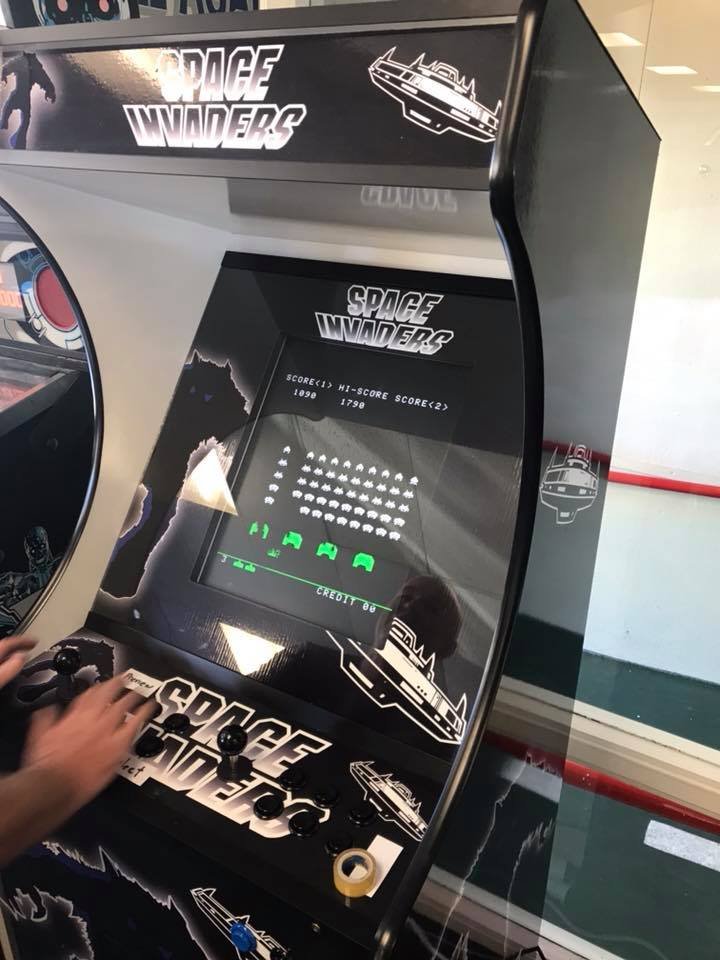 Tania is one of those entrepreneurial types, who saw a need for after school care. She runs an after school and holiday care programme for 5-14 year olds called Youth and Kids Engaged in Enterprising Skills (YIKES). It operates in Richmond, in the local community, getting children involved with activities as diverse as animal care, stop-motion animations and outdoor activities like mini-jeeps.

She’s a down to earth, classic kiwi type who’s raised in the mighty Naki (Taranaki) and so settling in Nelson with her husband and kids from Christchurch she feels like she’s returned to her roots with that great outdoor backyard like the Naki. She loves her Vegemite on toast and an Earl grey tea for breakfast. Home for her is in St Oak…aka Stoke. She’s passionate about the potential of Road Hogs and isn’t too bad on the putting club either! The Glow Zone is a special part of the mini golf course. It takes you into a dark room decorated by glow in the dark paint. It means you have to use the force to get the ball where it needs to go.

The VR (Virtual Reality) experience is rising quickly in popularity around the world and Road Hogs has VR head sets and a range of super-realistic games. The VR room takes up to 6 people.

“Sometimes watching someone enter the VR shark tank is as entertaining as the game itself.” 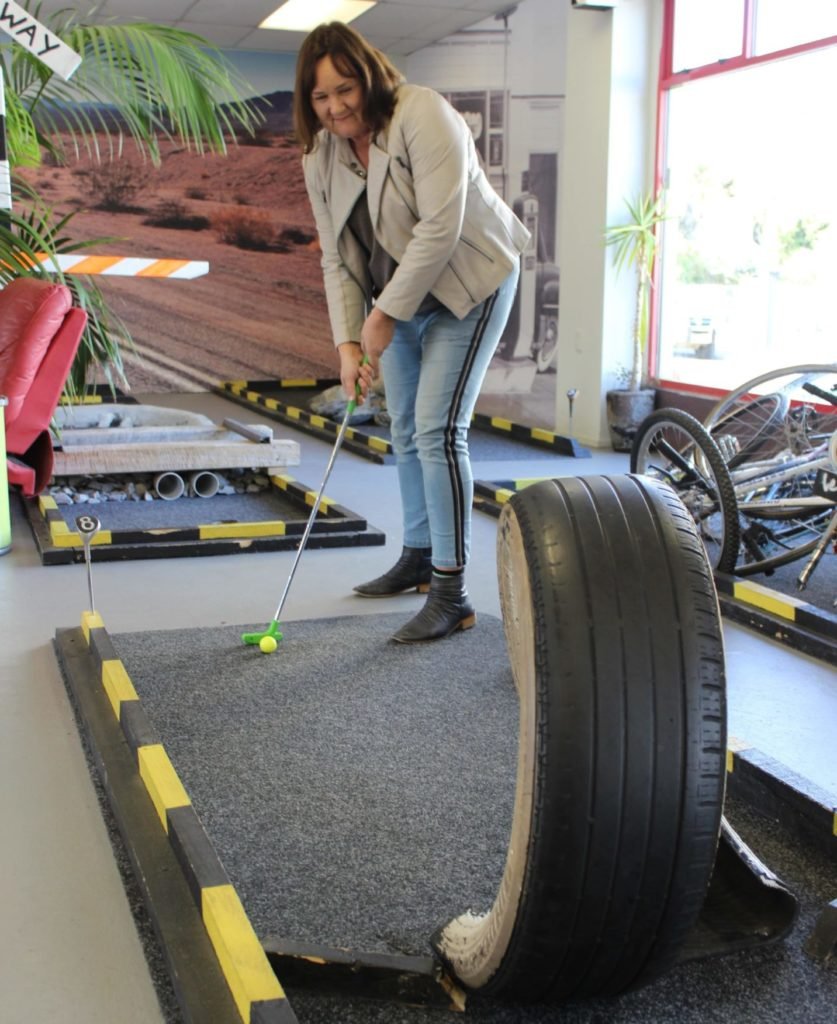 They have a mini golf challenge leader board and local businesses are chalking up the points on the black board. It’s a magical experience whether you win or lose. Either a standard 18 hole round including Glow-zone or Trivial Pursuit round where each hole is played according to the clue given (not in consecutive order) and they can have up to 40 people playing at a time.

If you would like to book a session at Road hogs get in touch today. Think work parties, team building, family reunions, birthday parties and entertaining kids during the school holidays. Visit their website for more info.