A drink driver has pleaded guilty to four charges of manslaughter after his car crashed into four children and killed them in Sydney’s north west in February. 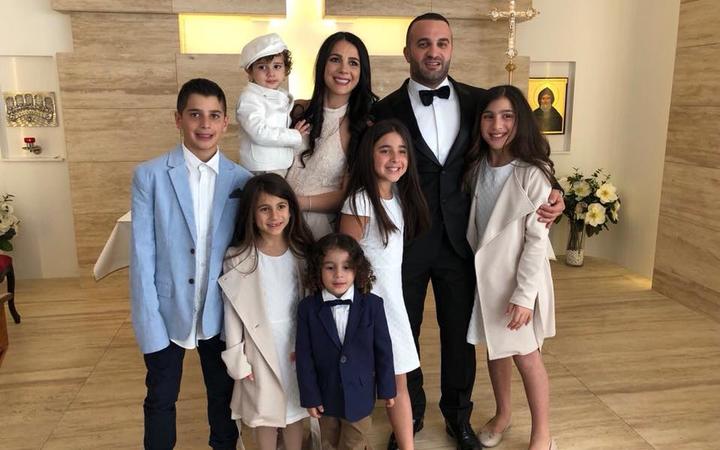 Samuel Davidson was intoxicated when he lost control of his four-wheel drive and killed siblings Antony, 13, Angelina, 12, Sienna Abdallah, 9, and their cousin, Veronique Sakr, 11.

Davidson had a blood-alcohol level three times the legal limit as well as cocaine and MDMA in his system at the time of the crash.

The 30-year-old was wearing prison greens and was freshly shaven as he appeared before the Parramatta Local Court today.

The family of the children who were killed were not present at court today but have previously said they have forgiven Davidson.

The mother of three of the children, Leila Abdallah said she “couldn’t hate” Davidson but wanted the court “to be fair”.

The children were on their way to the shops to get ice cream when they were struck by Davidson on Bettington Road in Oatlands.

Charbel Kassas, 11, was badly injured in the crash and spent two months in a coma at The Children’s Hospital at Westmead before waking up in April this year.

Davidson and a 24-year-old male passenger were both uninjured in the crash.

Davidson’s parents, retired police detective Allan Davidson and his wife Kay previously said their son was heartbroken over the deaths.

“We’re absolutely devastated for the loss of those children, ” Allan Davidson said.

“Those poor families have lost their children; no words can help them and I’m so sorry to them.”

NSW Police Assistant Commissioner Michael Corby has previously said there were several witnesses to the crash and police had a “very strong case” and would be prosecuting the charges to the fullest extent of the law.

A total of 34 charges were levelled against Davidson with all but seven of them dropped.

Davidson will appear before the NSW District Court on 20 November.